Glamorous and Grotesque - A list of my favourite Disney villainesses.

"Why are so many of my gay friends so obsessed with Disney animated movies?" I wondered as I watched my 101 Dalmatians dvd one rainy Sunday afternoon. Could it be that we are children at heart and are naturally more sensitive and appreciative of the artistry involved in making these movies? Possibly. But more likely it's because no one does a diva quite like Disney. Villainesses have been a staple ingredient in Disney movies from the very beginning and these anti-heroines have stolen the show every single time. They're far more memorable than the bland and squeaky clean princesses. Or, for that matter, Disney's male villains (which, intriguingly, often tend to be rather camp and effeminate, but that's a subject for a different blog entry) Disney Villainesses fall into two categories; they're either glamorous or grotesque, but they're always perfect bitches and irrepressible divas. Here's a list of my favourites. 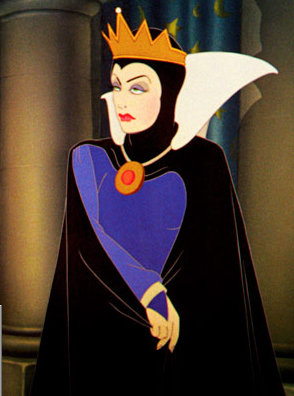 The Evil Queen from Snow White And The Seven Dwarfs - The original Disney villainess. Beautiful, self obsessed, narcisistic and angst ridden. It's no wonder Woody Allen gave her a cameo role in Annie Hall where he cast her as one of his earliest objects of affection. 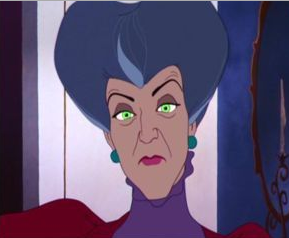 Lady Tremaine from Cinderella - The prototypical step mother. A bundle of bitterness and rage hidden beneath a sophisticated exterior. 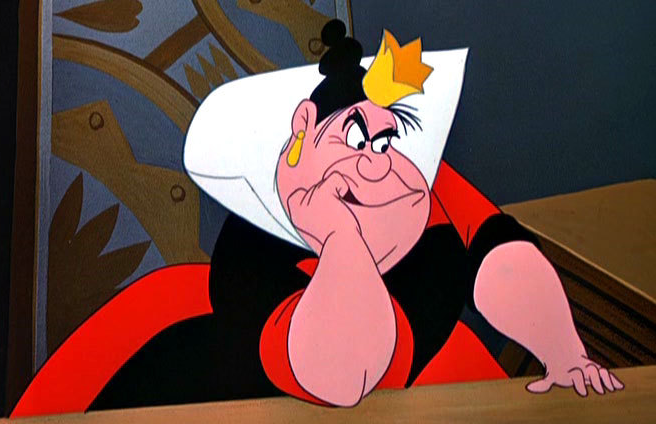 The Queen of Hearts from Alice in Wonderland. - Like Queen Victoria on speed. Livens up what was otherwise a dull and uninspiring movie. 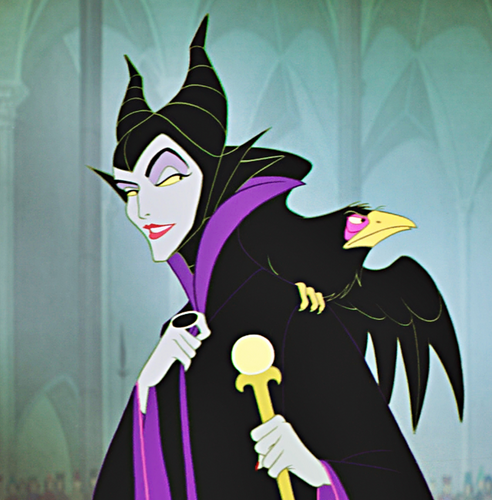 Maleficent from Sleeping Beauty - Queen of Gothic chic. Currently starring in  her own live action blockbuster. 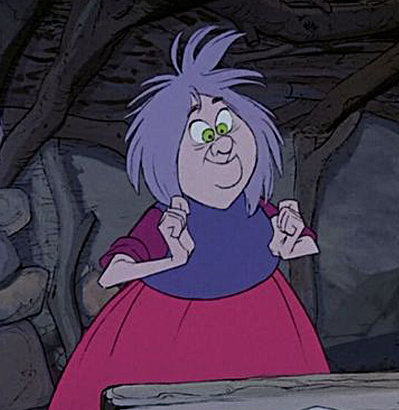 Mad Madam Mim from The Sword In The Stone - one of Disney's more outrageous villains. Reminds me of a few troublesome women I've had to deal with in recent years. 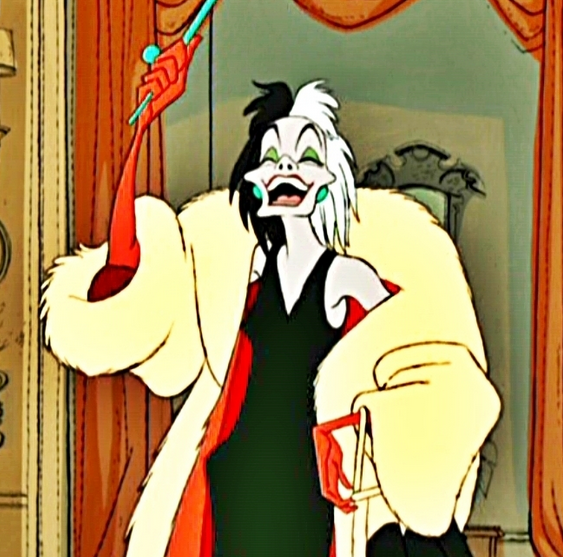 Cruella de Vil from 101 Dalmatians - Chain smoking, anorexic eccentric with a fur fetish and a two tone hairstyle. I've been fascinated with her ever since I was a kid. In fact, she's the one who started my Disney fascination. 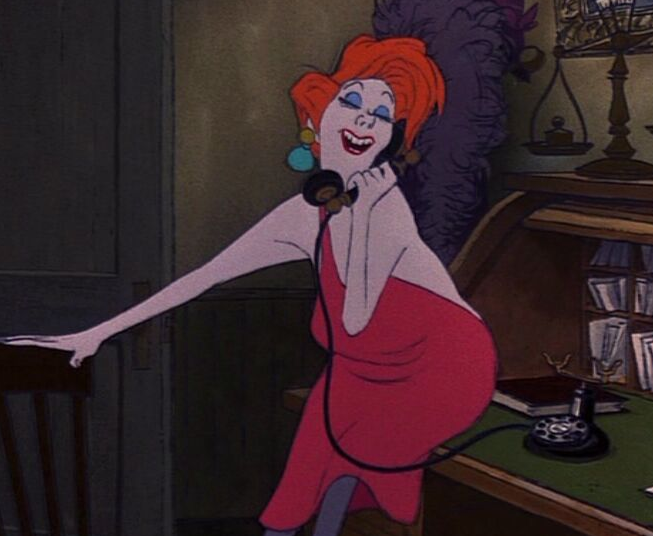 Madame Medusa from The Rescuers - not as well known as the others characters, but one of my all time favourites. Brilliantly voiced by Geraldine Page, she's vulgar, comical and deliciously evil. 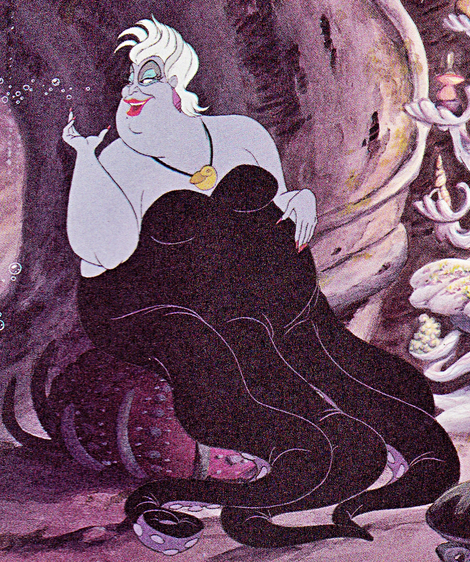 Ursula from The Little Mermaid - None come more grotesque than this fat octopus witch. Her song 'Poor unfortunate Souls' is one of Disney's best musical numbers. 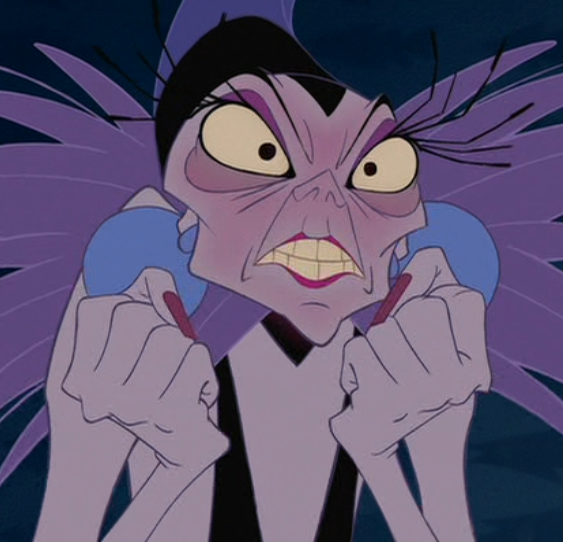 Yzma from The Emperor's New Groove - Not one of Disney's best movies, but worthy of a mention as it marks the final performance of Eartha Kitt, who voiced the character in the film and the tv series.
Posted by Olivier Bosman at 11:24 1 comment: